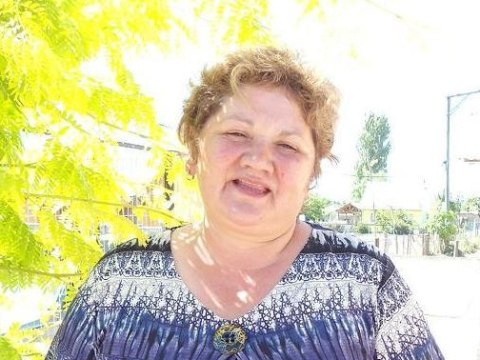 Maria is part of the Mis Sueños (My Dreams) communal bank in the city of Talca. For ten years she has made a living in the field of baking and selling fried food, especially empanadas, tortillas, bread, sopaipillas, hot dogs with salads, and french fries. She sells her products and customers come to her home to buy and sometimes they advise her to deliver her products to stores. She equipped a place in her house to better tend to her customers. She works from Monday to Saturday and she sets her schedule according to her availability. She says that the goods and supplies that she is going to need she buys directly from supermarkets and/or distributers, since they are the places in which she finds the merchandise at low cost, therefore financially convenient. With the loan she is going to buy oil, lard, yeast, flour, potatoes, ketchup, salt, and napkins, among other items. One of Maria's goals is to get a vehicle so that she can travel more comfortably and at the same time buy her merchandise without worrying how she is going to carry it, in addition to it allowing her to escape the heat in the summer season. Maria lives with her 14-year-old daughter who is in school. Her work and personal dreams are to get a vehicle in order to buy more easily, and at a family level her dream is to give her daughter a good life and a good future in school. She is very grateful and happy for the opportunity offered by Fondo Esperanza because it opened a working door to her and will allow her to invest in her business and also in her personal growth since she has learned to organize and distribute her income and investments in a better way. In regard to the communal bank that she is part of, she says that very good communication and unity exists within it. Talca belongs to the region of Maule, located in the center area of the country. It is the administrative, economic, and cultural center of the region, being the most important city in the Chilean Central Valley. There exists peculiar reference to Talca in Chile: the phrase "Talca, Paris, London." Among the myths on this matter, some say that is a derivation of what was originally said by an Englishman, "Talca looks like London," for the abundant fog that frequently covers the city in the winter season, similarly to the capital of the United Kingdom.