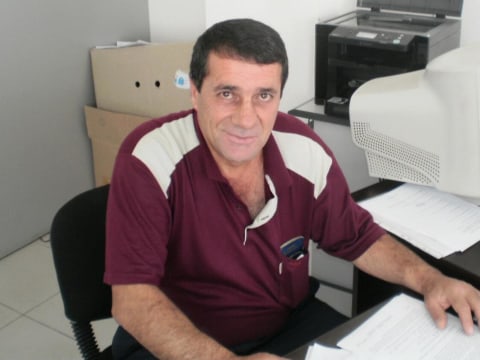 A loan helped to pay his daughter’s tuition fee for her first semester at the University.

Gevorg, who is 51 years old, has two children: a daughter and a son. His son is a pupil, and his daughter is a first-year student at Yerevan State University in the department of Romance and Germanic languages and literature. Gevorg and his family live in Vanadzor. Gevorg works as a locksmith, and his wife works as an accountant's assistant. Due to their jobs, they are able to provide for their family. Gevorg is asking for a loan of 225,000 Armenian drams (AMD) to pay for his daughter’s tuition fee for her first semester at the University.