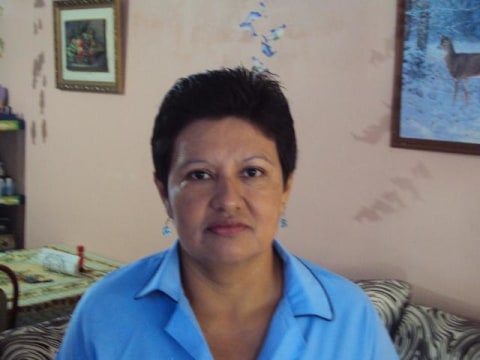 A loan helped to buy catalogue items: cosmetics, shoes and articles for the home.

Juana is a micro businesswoman who formed part of the “El Divino Niño” communal bank but then decided to take out an individual loan basically in order to acquire a larger amount so she could develop her commercial activity. She lives in Puntarenas Province in Corredor District, Ciudad Nelly Sector. She’s been a merchant for the last ten years mainly selling catalogue items like cosmetics and shoes on credit. She will use the loan to strengthen her working capital. Specifically, she’ll use it to buy catalogue items like cosmetics and articles for the home which is a new line that sells well. One of the reasons why Juana is calling on Fundación Mujer is that the suppliers of these catalogue items only offer 30 days’ credit which meant she had to collect part of the price of the item when she sold it and the other part when she delivered it which in turn meant that many people couldn’t afford to buy her products. With the loan she was able to offer a longer payment plan which led to increased number of customers since she could now offer credit more in line with her customers’ ability to pay. Within her future plans is to be able to support her daughter in the development of her productive activity: crafts production of all-occasion (wedding, birthday, etc.) greeting cards as well as making artisanal costume jewelry with beads and seeds that are well-received by the public since her daughter has decided to be an independent worker just like her mother.