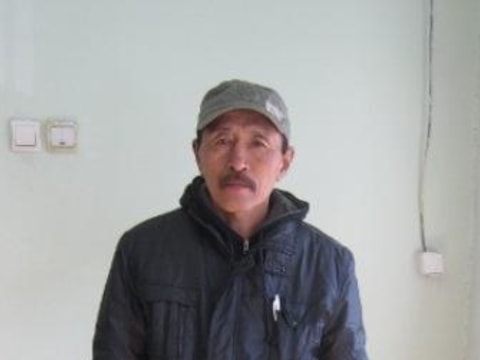 A loan helped to purchase the building materials to build a new good house on his plot of land.

Odtuya, 54, works as a driver in the mining site. For many years, he has been working as a miner in a province far away from his home. He lives with his wife, his daughter, and son-in-law on his plot the land, which is in the ger district (ger is a Mongolian traditional nomadic tent) of Ulaanbaatar, the capital city. Since last year, he has been building a new small house on his plot of land, behind the old one. But he lacked some money to buy the roof flat boards. He also has a plan of adding insulation to the walls. As he said, it is very important and beneficial to cut the smoky coal usage in the winter time. It is also a good contribution to reducing the air pollution around the city. The loan Odtuya is taking will be dedicated to purchasing the building materials to build a new good house on his plot of land.