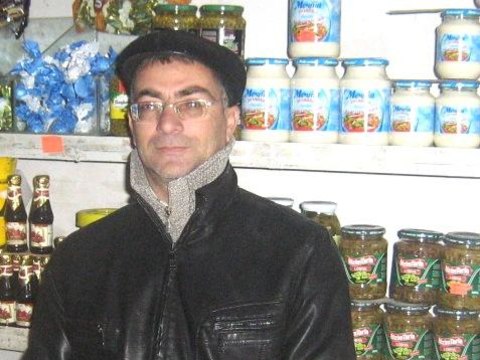 Habil's loan finished fundraising, but these other borrowers need your support

A loan helped to expand his store space.

Habil is 43 years old. He is married and has three children. One of his children studies at a university. Habil is an IDP from the city of Fuzuli. He currently lives in the Fuzuli region together with his wife and children. Habil needs 1600 AZN to expand his store space in order to include more merchandise there. Currently, he sells only food products, but after expanding the space, he will begin to also sell cleaning supplies. An internally displaced person (IDP) is a person who have been forced or obliged to flee his home, in particular as a result of an armed conflict, violence, violations of human rights or natural or human-made disasters, and who, unlike a refugee, has not crossed an internationally recognised State border and remains on the territory of his own country. (source: UN Guiding Principles on Coordination of Humanitarian Questions)