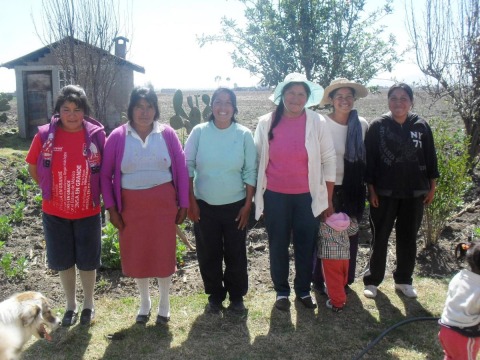 A loan helped to buy animals.