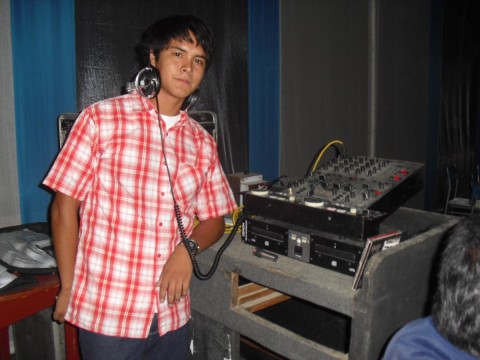 David is 19 years old and is single. He works as a DJ, providing a musical entertainment and song-selection service. David is a responsible, honest and very hardworking young man who really wants to get ahead in life. He started working in this field two years ago and earns an average of 290 PEN per week. He wants to progress and better himself so that he can become a professional in the future. He will invest Kiva’s loan of 2500 PEN in the purchase of musical equipment. One of his dreams is to set up his own musical entertainment and musical arts company and eventually become a successful businessman. His advisor considers him a good client and believes he will be able to pay the instalments on his loan punctually. David lives and works in Ica, Peru. Ica is located in the Sechura Desert, about four hours south of Lima, the country's capital, and is hailed by Peruvians as "The Land of the Sun." It is known in Peru for its frequent earthquakes (an 8.4 in 2001 and an 8.0 in 2007), its grapes, asparagus and olives, and perhaps most notably, as the source of Peru's traditional national drink, pisco. This region, with its hot, arid climate, is where David lives and runs his business.