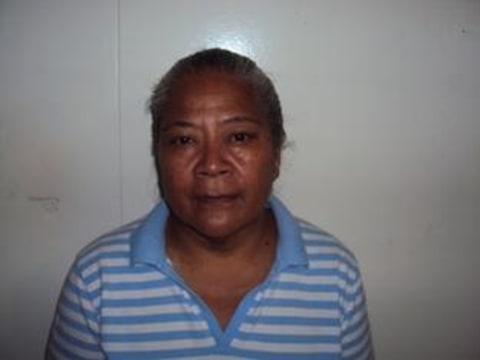 A loan helped to purchase goods such as , flour,sugar , vegetable oil and pots.

Malama is a 55-year-old mother with 4 children. Malama owns and operates a business venture,selling pancakes in her village. She has two years of experience in this business. Malama needs a loan of WST $1500 to purchase goods such as , flour,sugar , vegetable oil and pots.She plans to use the profit from her business (estimated to be 35 Talas or US $15 per week) to supplement her family's income. In 2010, Malama joined SPBD to gain access to financial services. Most of SPBD's clients are unable to borrow from commercial banks, because they lack collateral. This is Malama's second loan with SPBD. *SPBD evaluates the living conditions of each of its borrowers. Generally, a loan manager evaluates a variety of social metrics on a scale out of 3 (the higher the number, the better off the person is) and these are averaged for the "overall social metric score." For example, a 3 out of 3 on "level of education" would mean that the borrower has graduated from university. About SPBD In 2000, Greg Casagrande founded SPBD to improve the quality of life of people living in poverty in the poor island nations of the South Pacific. SPBD's philosophy of lending is based on a respect for each individual's innate human ingenuity, drive and self esteem. Please join SPBD's lending team on KIVA to receive on-the-spot updates on SPBD.