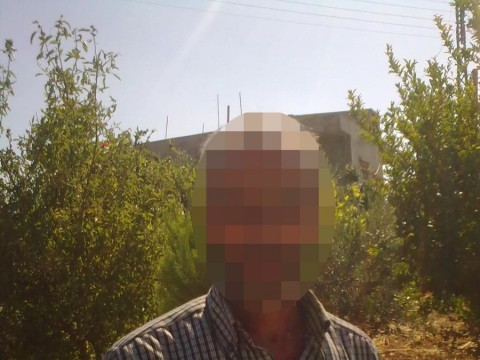 A loan helped to replace his old van with a new one.

This Kiva borrower is a 52-year-old married man living with his wife. He is from Lebanon. He is an experienced construction worker. He has been involved in the construction field for the past 31 years. In 1985, he started to work independently, sticking with multiple construction projects. Because of his large experience, there are lots of customers and construction entrepreneurs asking for his services. So, he had to hire three part-time employees in order to get all the work done. Today, he is requesting to borrow $1500 from Kiva partner Ameen s.a.l to replace his old van with a new one. He says that the new van will allow him to facilitate his transportation directly to the projects where he works, especially with the heavy equipment that he carries. In the future, he looks forward to working on bigger projects.