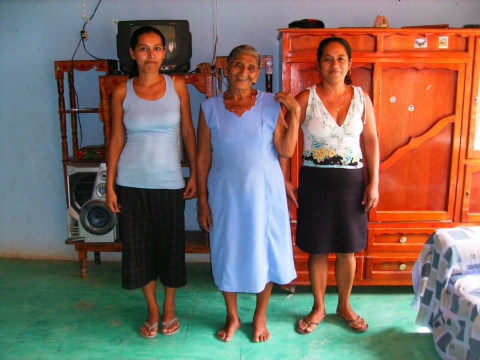 Guadalupana Group's loan finished fundraising, but these other borrowers need your support

A loan helped to buy ingredients to make tacos.

The group is called “Guadalupana” and is located in the Juan Sabines neighborhood. It has three members and the person who was interviewed was Martha who is married and has a year-and-a-half-old daughter, Ingrid, in her care. She has a taco stand and asked for the loan to invest in the purchase of ingredients to make tacos to be sold in the same location. This is a business that she’s just started and she comments that it’s starting to show results because she’s seeing income in her home. She comments that she learned this from a sister-in-law who does the same thing and does well. She encouraged her to work in the same occupation in order to earn income and cover some of the expenses generated by her family. What she most wants from this activity and from the loan is to be able to rent a locale where she can sell the tacos she makes thus earning income and getting ahead with her small family. The people who make up the group are: Romelia, who buys and sells clothes for women and men and Carmela, who makes tamales for subsequent sale in the same community.