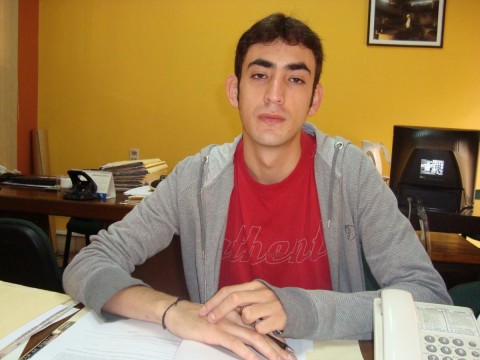 Carlos Gonzalo B. F. is 23 years old, and lives with his mother in the western area of the city of Cochabamba in the neighborhood known as Capacachi. Carlos has a bachelor's degree and is currently studying to be a flight crew member. He is single. In order to pay for his flight crew courses, Carlos buys and sells spare computer parts. He began doing this as a hobby and has been doing it for three years. Carlos is asking for this loan to use as operating capital for his business so that he can purchase a larger quantity of computer parts. The demand for parts is very high because it more common for a majority of people to own a computer. Carlos wants to finish his studies to become a flight crew member because it is his dream and he would be able to earn enough money to support himself and his mother.