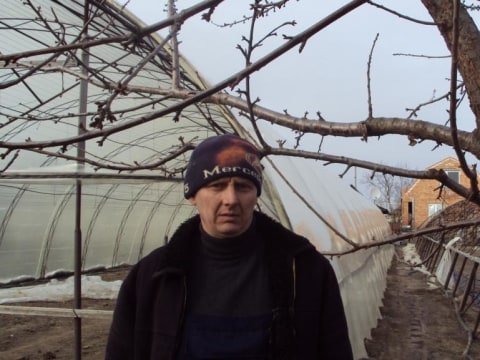 A loan helped To construct a greenhouse and purchase polyethylene film.

Andrei lives and works in Kamenka, which is a predominantly agricultural region of Ukraine. Andrei owns three large greenhouses and a separate one for seedlings. His farming business has been around for 15 years. He has invested 60,000 Grivnyas in this business. His annual expenses on seeds and polyethylene film amount to 35,000 Grivnyas. Andrei is married with two children. Andrei is requesting a 15,000 Grivnya loan to construct a new greenhouse and to purchase the film to cover it, as well as to reconstruct one of the three greenhouses he already has. One of Andrei’s plans for the future is to build an additional greenhouse and generate extra income.