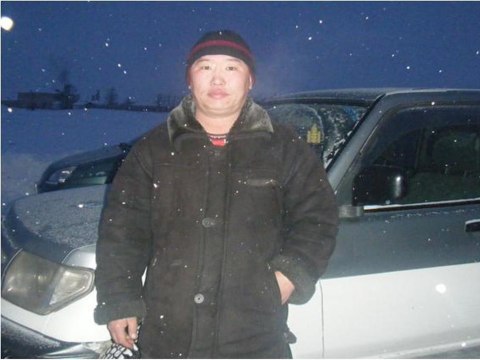 A loan helped To repair and decorate the shower rooms.

Enhtur B. is 38 years old and lives with his wife and two children in Harhorin, the ancient capital city of the Mongolian empire, in Uvurkhangai province in Mongolia. His eldest daughter, age 13, attends a local secondary school. He and his family live together in a house and fence. With the help of his wife, Enhtur operates a successful tourist camp business in his town. He opened his tourist camp in 1999, operating with only two gers (a traditional Mongolian nomadic dwelling) on his father's plot of land. After years of operation, his business has proven very profitable. Therefore, he was able to buy more land and erect more gers next to Erdenezuu, which is an ancient Buddhist temple. Additionally, he has also built a winter house that is connected with a hot and cold water system. Enhtur now has contracts with tourist companies in Ulaanbaatar, the capital city of Mongolia. Those companies send foreigners and tourists to his camp. His earnings have enabled him to buy a car and greatly improve his family's standard of living. For the future, he plans to expand his business by building a restaurant in his camp. Enhtur also works for the local history museum to supplement his earnings. Enhtur is a modest and hardworking man and is requesting a 2,000,000 MNT loan to repair and decorate the shower rooms for his tourist camp.