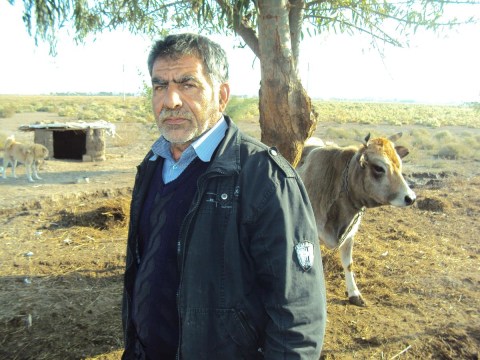 Mubariz's loan finished fundraising, but these other borrowers need your support

Mubariz A. is a 59 year-old man, married, with four children. He is an internal refugee from Nagorno-Karabakh who fled to the Sabirabad district of Azerbaijan in 1993. Mubariz is the head of his large family and the hardship of being refugees made it difficult for him support them. That is why in 2004 he started his animal breeding and selling business with the little savings he had. He gradually expanded his business, which is the only source of income for his family. His sons, who are 24 and 28, actively help him in business. Now he has seven cows and a monthly income of 300 AZN. This is his second loan from AqroInvest and Kiva. After successfully repaying his previous loan he requested another loan of 1300 AZN to buy three cows. In the future Mubariz wants to expand his business and have a farm.