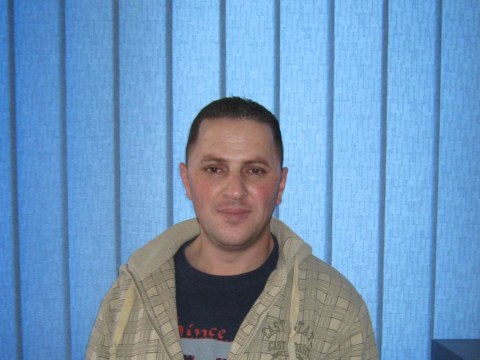 A loan helped To put the final touches on his house such as painting and installing washbowls.

Mamoun is a young man from Tulkarem city. Mamoun works in a sewing workshop in the morning and fixes electrical machines. Mamoun is married and a father. He was able to buy an apartment after years of savings. Now he started putting final touches on the house, such as painting walls, installing washbowls and sinks. In order to pay for the installations and painting, Mamoun came to FATEN and took a loan to cover the cost. Mamoun wants to finish fixing the house to be able to move in next year. Mamoun appears in the picture here in FATEN's branch in Tulkarem.