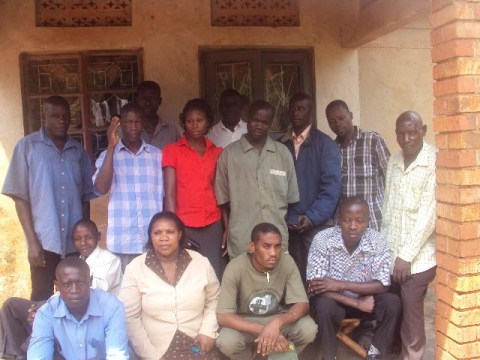 A loan helped The purchase of more metal products for resale.

Thirt-four-year-old Vincent K., who radiates gentleness, humility and steadfastness, has had a metal-shop business at his home in Mpigi for seven years. Self-motivation was the underlying factor behind the start-up of this enterprise. Prior to that, Vincent, who is married with four children, says he was more partial to farming. He still has a hand in his farming business but he says it is now more of a second fiddle means of subsistence. He is also taking a long view as he says he wants to expand his business even further. Monthly, this metal-shop business generates profits to the tune of 200,000 shillings. With this loan, Vincent, who is affiliated with the Namutamala Women's Group - Mpigi, says he is going to purchase more metal products for reselling.