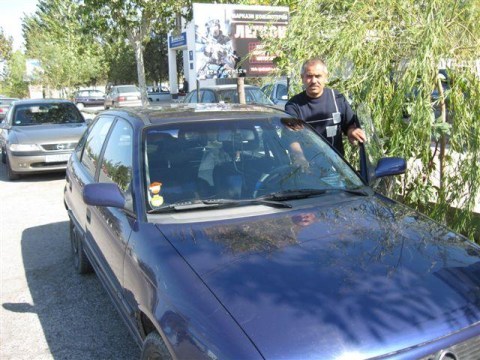 Olimboy's loan finished fundraising, but these other borrowers need your support

A loan helped To purchase cattle and fodder.

S. Olimboy is a 45-year-old farmer who lives with his wife and two children. He has two dairy cows and he sells dairy products to local and capital traders. Olimboy, along with his wife, has 15 years of experience in raising cattle and selling dairy products. He also provides taxi services in his car in his free time.
Olimboy's milk products are in very high demand in his village. His orders for these products are very high but the milk his cows give is not enough so he has decided to apply for a loan of $1,500 USD to purchase additional cows and fodder for them. Olimboy is very grateful to everyone who is helping him to improve his life with this loan.