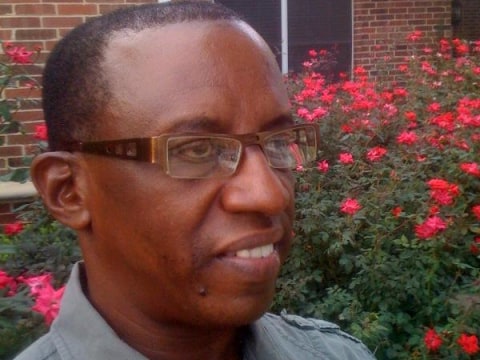 Kelvin R. has been in the refurbishment business as a general handyman for six years, but when the economic climate in the country began to take a downward turn, Kelvin, who immigrated to the U.S. from Guyana 30 years ago, realized that he would need to adjust his business accordingly. Seeing an opportunity to move into the “green” building sector, Kelvin changed his business model to installing solar panels and distributing prefabricated low-cost homes made from structure insulated panels. Recently, Kelvin’s company, R&R Building Material Corp., was invited to put in a bid on a housing project in the Caribbean, which, if successful, would result in a multi-million dollar contract to construct 70 houses. The project is funded by an IDB loan in an effort to improve the housing sector in a country severely affected by hurricanes. Kelvin hopes to win the bid by setting up a hurricane-resistant model home that is capable of withstanding winds of up to 200 mph, category 9 earthquakes, as well as fire and termite damage. Kelvin is using the loan money from ACCION to help buy materials for the model home. This is his first loan from ACCION, and he views it as a first step in a multi-tiered program to grow his business. If Kelvin had been unable to get this loan from ACCION he would have needed to search for another investor, which he believes would have been difficult. The loan from ACCION is manageable for his budget and will allow him to build the model home, as well as place him in a better position to seek future investment from other financial institutions. He has said, “In these economic times, you have to be careful. You have to be sure you are able to carry the debt forward, and this is why it is better for me to start off with ACCION.” If R&R Building Material Corp. wins the housing contract, Kelvin will be able to pursue his goal for the company to manufacture its own houses, no longer needing to use their current outside manufacturing source in Alabama. Married with two high school-age children, Kelvin also works nights checking inventory at AT&T in order to supplement his income. He says he has put a lot of emphasis on and capital into getting the Caribbean contract, which he knows will propel his business upward. “The loan experience with ACCION has been a pleasant one,” Kelvin states, “ I would recommend it as a great way to access funding for any small business. Hopefully I can realize our dream.”