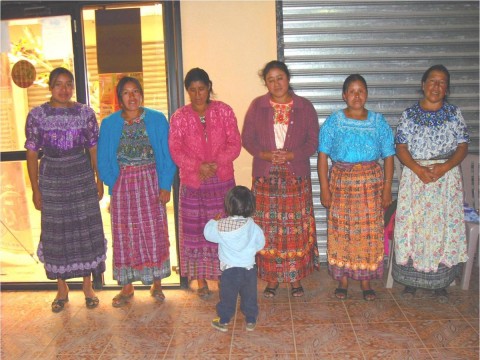 A loan helped To buy animals to raise.

Mrs. Gabriela Z. O. is a single mother. She finished fourth grade. She has two children still in her care. She raises cattle. She’s been in this line of work for 15 years. With enthusiasm and the support of a few neighbors they formed a group to request a loan. The communal bank is called “Chipotrer” and it has six women members who are engaged in a variety of activities among which we can mention: raising animals, crafts, shirt and blouse making, raising domestic animals. The loan will be used to buy animals to raise thus increasing sales. One of the difficulties of being the business owner has been the lack of capital but, with help from her children and from the Asdir loan she is asking for, she hopes her business will be bigger and more productive.