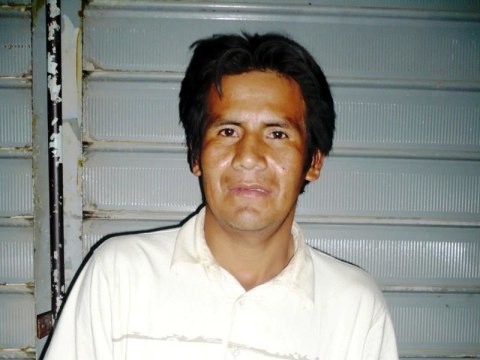 A loan helped To buy fertilizers to protect his coffee plantation.

Hilario is 32 years old, he is married and has two children, Jhon and Yoselin, aged respectively 7 and 3. They all live in the Quimbiri settlement, located at the edge of the Peruvian rainforest, where they own a wooden house. At first, when he started engaging in the agriculture activity of planting and selling coffee, things were not going as he had imagined; but as he likes challenges, he did not worry about the future and, insisting on it and intensifying this activity, he now produces a good quantity of coffee that he sells to his regular customers. He is very happy about his success, and his sales have increased compared to the previous months as well. His wife generally works with in team with him, but for the harvest season he contracts laborers, in order to more easily crop his final products, that are to be sold to the local collection centers. In the future, Hilario wishes to buy some land in the town of Huanta, in order to build a house for his family and to be able, in time, to rent rooms, as this would generate new incomes. This is his fifth loan with MFP, and he commits to keeping on repaying his dues, the same way he did with his previous loans; he is also satisfied with his communal bank because of its members’ commitment and good behavior. He will use the loan he is requesting to buy materials and fertilizers in order to preserve the quality of his coffee plantations.