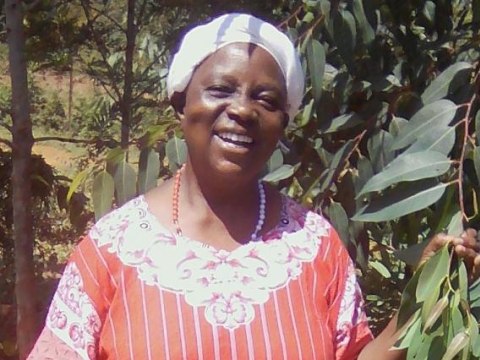 Sophia has been working alongside One Acre Fund since 2016 and is now representing her group of 18 farmers in Alego District, Kenya.

Sophia is often described by her community as a very experienced farmer and decided to represent her group because she wanted to spread the story of One Acre Fund farmers. Like many of her fellow farmers, Sophia wanted to be part of the One Acre Fund community to earn enough to feed her family. She hopes to use the profits from this year’s harvest to send her children to school.

This loan will not only help Sophia but the whole group, which will receive maize seeds and fertilizer to plant 12 acres of land. The group will also receive two solar lights.