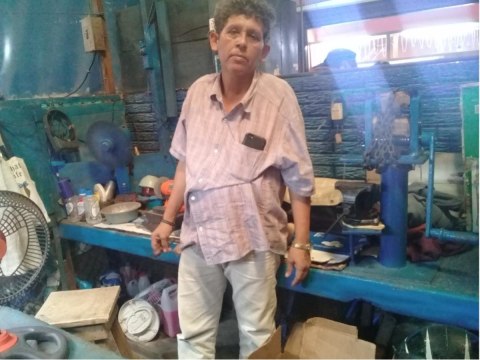 A loan helped to buy gold, sliver, and crystals to make pieces that sell rapidly in this season.

José Alfredo is a hard-working man with an ancient business activity, which is working as a goldsmith or, as it is better known, being a jeweler. He learned this trade in his youth, and it has allowed him to bring sustenance to his household.

He has knocked on the doors of Kiva, together with MiCrédito, because he wants to become stronger. He plans to buy gold, silver, and crystals to make pieces that sell rapidly in this season.

His goal for the future is to export his pieces.