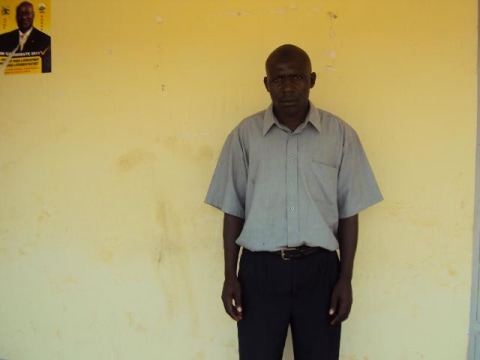 Steven's loan finished fundraising, but these other borrowers need your support

Steven is a 36-year-old married father of four children aged between 14 and 3 years. He lives in a small township, Kyenjojo, Uganda. Like most of the people living in his area, Steven deals in produce majorly selling maize which he buys from farmers and sells at a profit to bigger consumers in urban areas. Like any other business person, Steven has a dream of opening more stores for his maize-selling business. He wants a loan to buy maize for resale.