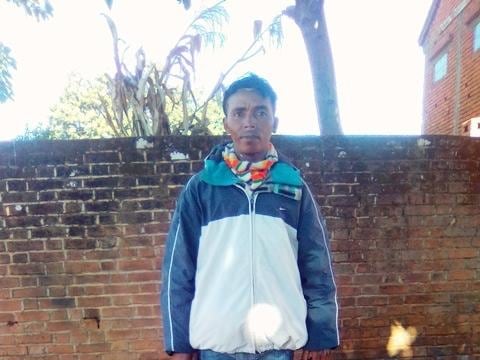 A loan helped to buy three pigs and 10 sacks of food to feed them.

Clément is a 41-year-old man. He is married and his couple have 4 children. The family lives in the countryside. Clément has been farming pigs for a dozen years. He also sells bananas. His wife sells hay. To expand the breeding, Clément joined VAHATRA to take out loans. He has already benefited from a few loans which have increased his herd. Since the partnership, he has gained more profits and has been able to build up savings for major projects. Lately, he was able to rehabilitate their dwelling house. The following loan is necessary for him to buy three pigs for fattening and 10 sacks of feed to ensure their nourishment. He will resell the pigs after fattening. He delivers the livestock to the butcher's shop. Income has increased since expanding his business. He plans to save money to build another more modern house.