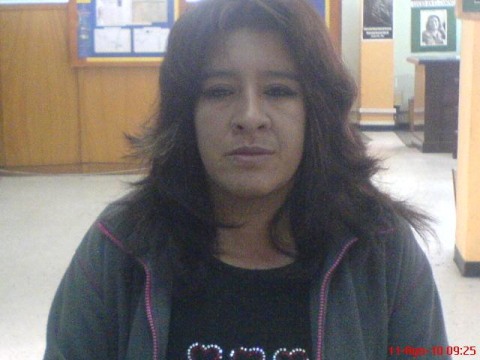 A loan helped The cost of her 11 year old daughter's surgery, who was found to have water in her kidney.

Marisol lives in the Tembladerani area of the city of La Paz. She is separated from her husband and has four children. They all live with her as well as her mother. She works in Terrasur, which is an institution that sells houses and land. The loan that she is asking for is for an operation on her 11 year old daughter; water was found in her kidneys. She has been an Impro client with three loans that she has already paid off and she is a part of Kiva for the first time. She went to Impro because of the interest rate and because they ask for few sureties. She is satisfied with the service. She can access this new loan because of the social nature of its use.