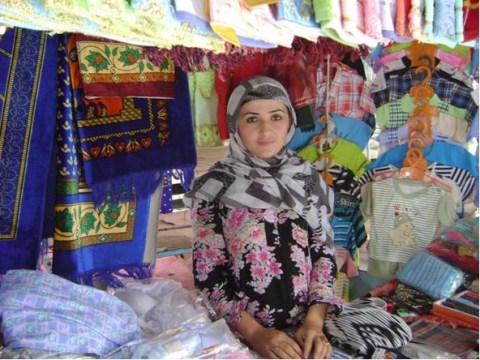 Saida's loan finished fundraising, but these other borrowers need your support

N. Saida is 22 years old. She has run her own business for five years, despite her young age. At the local market, she sells clothing for children.

Saida is very successful in her business. The business is the main source of income for her family.

IMON has provided Saida with a loan in the past. She has built a positive credit history without any violations. Today, she requests $1,500 USD.

This courageous lady plans to use the loan to increase the range of goods she sells and to improve the living of her family. Saida thanks everyone for trusting and supporting her.