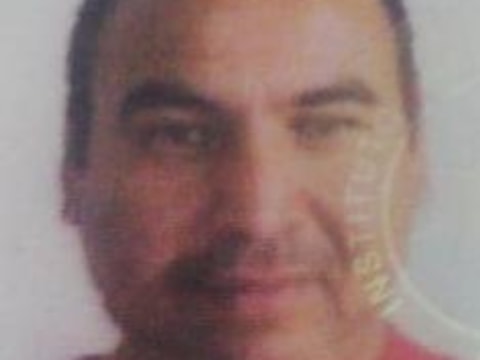 A loan helped to pay for his daughter's eye surgery.

Oscar, 49, is married to Rosa María. He has a daughter. They live in Ramos Arizpe, Coahuila. He has worked in production in an auto-assembly factory for three years. His wife's a homemaker.

Oscar's requesting some financial support because his daughter needs an eye operation. In secondary school she struggled a lot to see and she wore glasses, but even so her vision is blurry. And the doctor says that her vision problem can be corrected with that operation.

But as Oscar doesn't have enough money for her to get the operation, he hopes you can help him, so his daughter has a better quality of life.