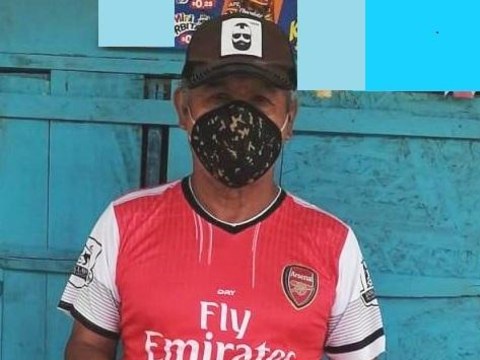 A loan helped to buy fish and shrimp.

Lelis Agustin is 64 years old. He is married, has 5 adult and independent children, and his wife is a homemaker. They live in a daughter-in-law's house in Canton Chone, a place of farmers, merchants, and cattle ranchers. Their leading products are cheeses which are recognized at the national and international level for their incomparable flavor and quality.

Lelis Agustin sells seafood, such as fish and shrimp, by the pound. He sells his products by traveling through various areas of the city on his bicycle. Sometimes he borrows a tricycle. His customers are neighbors, grocery stores, etc. and he sells to them on credit.

He experienced financial difficulties during this global crisis. His customers cannot pay him because some have lost their jobs and others have died. The health crisis affected him greatly at first since he couldn’t sell anymore but now, little by little, he is resuming his business so he can continue to earn an income. With this loan, he will buy fish and shrimp. He dreams of owning his own house and seeing his business continue growing.