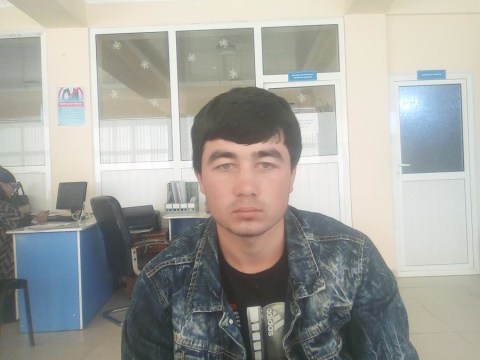 A loan helped to pay for tuition at medical college to continue studying in order to be a qualified specialist.

Sardorbek is a young man from Shahristan, Tajikistan. He is 19 years old and single. Sardorbek is an ambitious, active and sociable man. He is in his second year of education in Gulistan Medical College. He is deeply interested in medicine and wants to be a medical specialist. He studies well and has great potential to make a successful career in the future.

Sardorbek is asking for a loan with Kiva’s partner, IMON, for paying his tuition. In this year, because of financial difficulties in his family, he is unable to cover education expenses and his further studying depends on your support. Sardorbek really hopes for your help in this main educational issue.