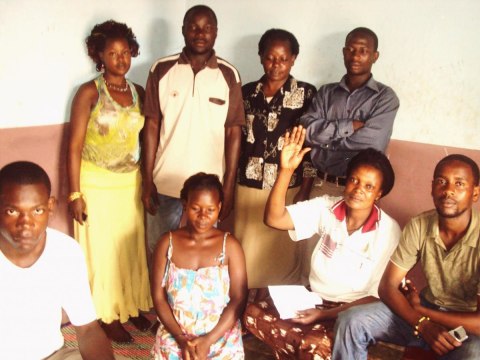 A loan helped To purchase more crates of drinks for her bar and also more food for her restaurant.

Taking the decision to start her bar and restaurant business eight years ago seemed, at first blush, like somebody taking a leap in the dark. She was in two minds, pondering the checkered prospects that may lie ahead of her. To all appearances, N. Scovia had odds stacked against her, for the most part, owing to her modest finances. Her calling card in all this uncertainty was her sense of self-esteem. She believed she could give a good account of herself in this business. Scovia worked incessantly hard to overcome all the problems that had manifested themselves at her business's inception. Before all this, she was into another business – selling charcoal. With persuasion from a friend, she decided to venture into something different. One and a half years later, after being prevailed upon, she took root in her bar and restaurant business. Scovia’s down-to-earth line of conduct has won her laurels amongst her clientele. Her current financial status exemplifies how rapidly her business is growing by leaps and bounds and she earns profits amounting to 90,000 shillings a week. She also runs another business to eke out a living – a piggery. With this loan, Scovia wants to purchase more drinks for her bar and also more food for her restaurant.