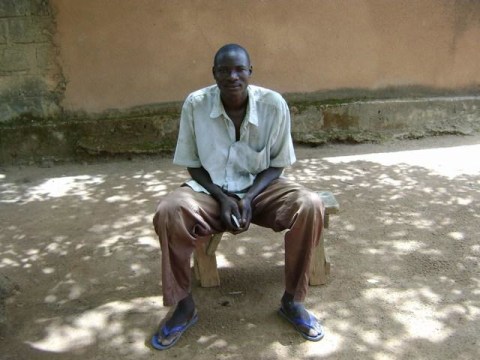 A loan helped purchase of cereals to stockpile for resale.

Mr. Moctar Koné, 29, is married and lives in a monogamous family with his two children and his wife, in the West district of Kolondièba in the third region (Sikasso) of the Republic of Mali. Mr. Moctar stocks and resells cereals to earn his living and has been doing this for several years. Wishing to lift himself out of poverty, he joined the credit program of Soro Yiriwaso, opting for an individual loan for stocking and selling cereals. He is on his fourth loan, after having reimbursed the three preceding loans. With this new loan, he intends to buy 400 kg of peanuts and 1000 kg of millet which he will stockpile for sale at the period where the price is higher. He buys his grains at the market of Kolondièba on market days and sells to wholesalers coming from Sikasso and Bamako. He hopes to make an average monthly profit of 60,000 F CFA. He intends to make his business prosper by varying the items he sells so as to make more sales in the days to come. His profit will be reinvested in his business.