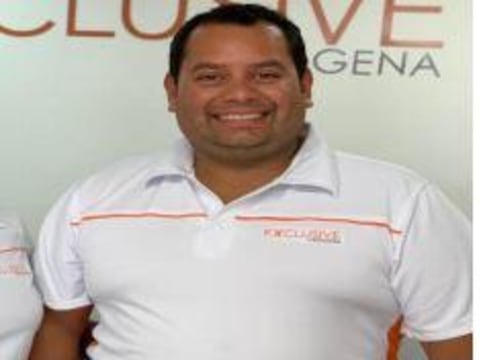 A loan helped to buy biosecurity supplies such as gel, alcohol, disinfectants, and software.

Edson is an entrepreneur of 39 years of age, a resident of the city of Cartagena. Two years ago, he formed his own business of tourist operations and arrangements. His idea for the business was born out of the necessity to seek an opportunity to establish a life in Colombia after migrating from Brazil and also to help many compatriots who, because of issues of language and culture, needed a guide in the city. Along with his spouse, they began to arrange tourist packages for foreigners who were visiting the city, and thus they managed to make a name for themselves and establish their business. They have two employees, which contributes to generating employment and income for their families. Their customers are domestic and foreign tourists.

Due to the COVID-19 pandemic, they had to close their doors momentarily because of directives from the national government, and their cash flow decreased. They are in a process of reactivating with all the pertinent biosecurity protocols. To do this, they are arranging their first Kiva loan with Fundación [Mario] Santo Domingo, where the organization will invest in the purchase of biosecurity supplies such as gel, alcohol, disinfectants, and software.

Help him with his loan!