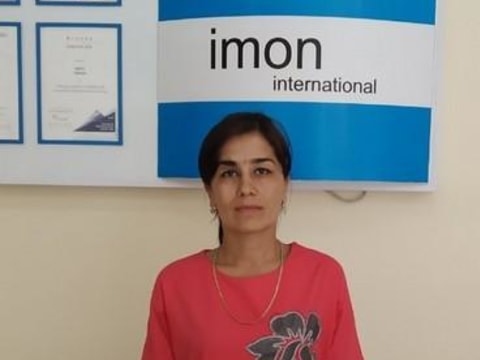 A loan helped to pay her son's university tuition so he can continue his studies.

Makhfirat is 38 years old, married and has three children. They live in the Khujand city. She has been working at the kindergarten as a teacher. She likes her job and her income, with which she feeds her family.

She's a very hard-working and cheerful woman. Makhfirat is asking for a loan to pay for her son's tuition. If the tuition isn't paid, he'll be expelled from the university. Makhfirat really needs your help. She has faith in you and your support.