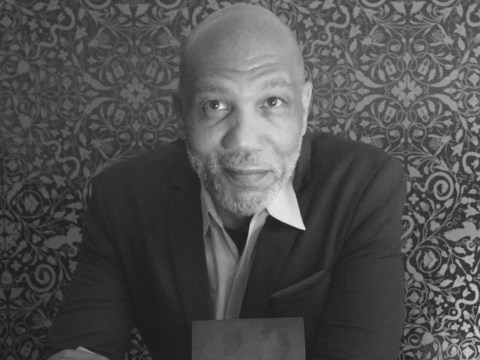 A loan helped a minority-owned business to overcome the COVID-19 crisis.

Being adopted, I always had a sensitivity for others in need. I wanted to help as many people as possible. It wasn’t until a trip to Africa that I finally found the inspiration I needed. In a small Ethiopian town, I ran into some local children playing soccer, but the conditions were less than ideal. They were forced to kick around a simple ball of yarn, among the squalor of animals, that served as their field. Low on money, my associate Tersit Asrat, scraped together what we could and bought the children soccer balls and matching t-shirts they could use as uniforms. It wasn’t much, but we felt it was the least he could do. We were immediately embraced with warm-hearted cries of gratitude and well-wishes, and so they knew that whatever they could do would be worth the effort. From there, momentum continued to build until eventually, my associate founded Hosanna House (a home for homeless girls) was opened. We continued to expand the humanitarian outreach by asking for donations but knew they needed a more sustainable and efficient plan. When I was finally offered the opportunity to invest in a small coffee production enterprise, I saw the way forward to a sustainable solution for a real opportunity and true empowerment for communities, families, and women. The result? Royal Buna. Buna (coffee) is the number two highest-traded commodity in the world, second only to petroleum, and the potential for growth and a universally loved product like buna (coffee) was too good an opportunity to pass up. Royal Buna is special in its ability to work with the farmers themselves, and it’s this grass-roots approach that allows Royal Buna to more efficiently funnel proceeds back into community development and help more.