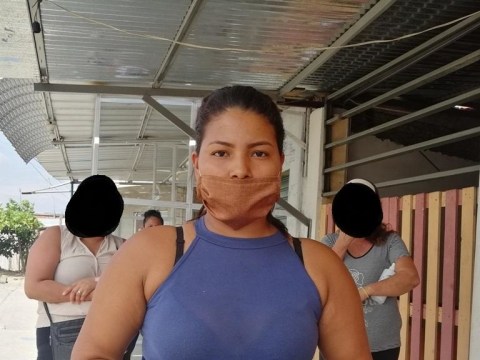 A loan helped to invest in footwear, sheets, and Victoria's Secret products.

Tania Vanessa and her family live in the city of Monta (known for its beautiful beaches popular with visitors year-round). She is a woman who does not allow herself to be defeated, and in the face of adversity she continues trying to move forward for the good of her family. In this spirit, Tania has continued running her business selling footwear, sheets, and Victoria's Secret products despite difficulties making sales during the pandemic. To keep from losing customers, she moved sales online in order to be able to generate an income for her family. The loan from Kiva will be invested in footwear, sheets, and Victoria's Secret products so that she can reopen her business fully. Tania's dream is for everything to return to normal and to see her business grow.