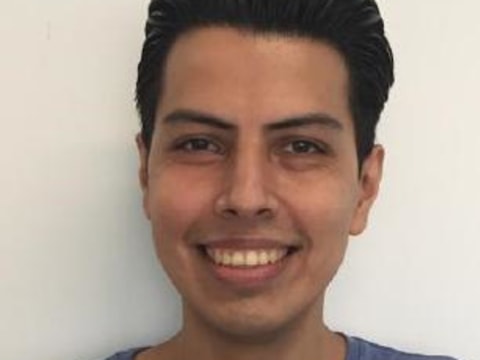 A loan helped to pay for his mother's eye surgery.

Jair is 39 years old, single, and was born and lives in the capital of the state of Nuevo León, Monterrey. He has worked at a company, which does consulting, for 9 years.

He is asking for a financial loan since his mother is having problems seeing and needs surgery in both eyes because she has cataracts and even though she wears glasses, they no longer help her. The doctor states that it is because the lens has already solidified and this causes him to ask for the support. Jair hopes that you can support him so that his mother will not have to depend on others.