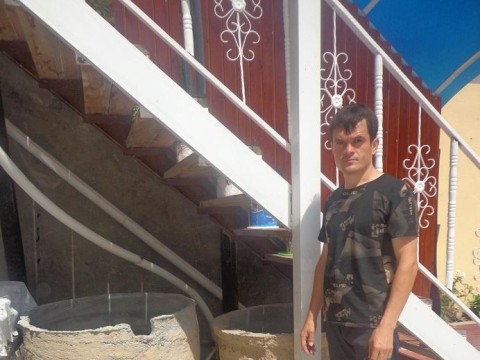 A loan helped to buy cement and other necessary materials to increase his production.

Chamshed is a 27 year old man from the city of Kulob. He is married and has one child. His wife is a housewife. For five years, Chamshed has been manufacturing national tanur stoves, on which traditional Tajik bread and pastries are baked. Chamshed inherited this craft from his father and is proud of his craft. Now he wants to expand his activities with a loan. Chamshed will buy cement and other necessary raw materials and increase his production, thus improving his profit and capital. His craft is a source of income and he loves his job very much. He hopes for your support.