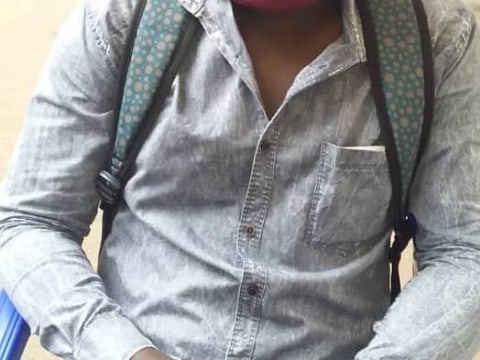 A loan helped to expand his pig business to boost sales.

Richard is married and resides in Busega, Kampala district, where he practices pig farming for a living. He is an enterprising man who started with two pigs but now owns a farm of them.

From his business he has managed to construct a residential house for his family and has also been able to improve his family's well-being.

Richard is one of UGAFODE's loyal, paying clients, who services his loans on time. He is further seeking a loan for reinvestment in the business, so that he can start supplying to nearby pork joints to increase his cash inflow.

Richard also hopes to employ some youth to work on his farm so that he can reduce unemployment levels in the area. He is a renowned hardworking man, who is a goal achiever and a role model to many.