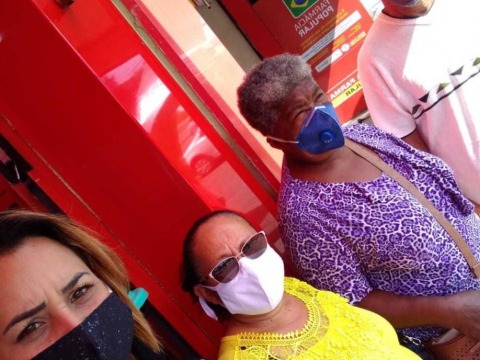 A loan helped to invest in medical care for animals.

Ivanildo is the group leader; he is single and lives alone in a house provided to him in São Paulo.

After passing through many difficulties, Ivanildo got a job caring for birds and cattle, but after a few months he was fired. Since he is responsible for supporting himself and his elderly parents, Ivanildo decided to invest some money he had saved in raising poultry to sell.

With his profits, he invested in other kinds of animals, and he set up a pasture in order to feed and raise the animals. Today he sells a variety of animals for consumption and he has earned a lot of customers. He is asking for this loan in order to invest in medical care for the animals.