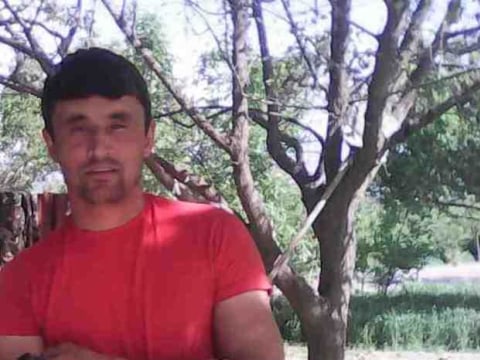 A loan helped to start a new business raising livestock.

This is Chamshed. He is a 28-year-old man who always thinks of his family. He is married with two children. Chamshed works as a builder, but he has decided to start doing extra work alongside this.

Finding work is hard in his region, but when Chamshed couldn't find another job he didn't give up. Instead, he is starting his own business, raising livestock. He won't make a big profit at first, but gradually as he gains more experience his income will grow. He is asking for your help to buy several cattle to start his business.