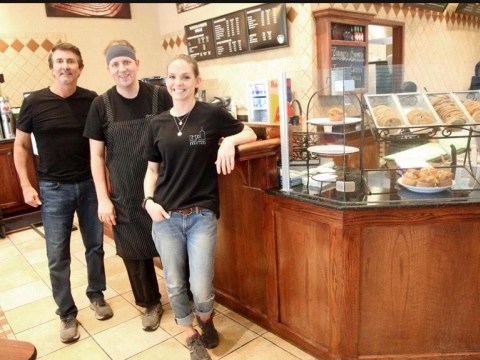 A loan helped me to keep employees , pay rent and continue to pay inventory and taxes.

I started my first restaurant in 1986 called New York Bagel in Stillwater, OK. We grew form there and sold the company in 1996. During that time I finished my masters from Hotel and Restaurant Administration at Oklahoma State University, I then taught there for 9 years. When I moved to Tulsa, OK in 2008. I opened Boston Avenue Grille in 2008 to fill a void in downtown catering and have been successful since!