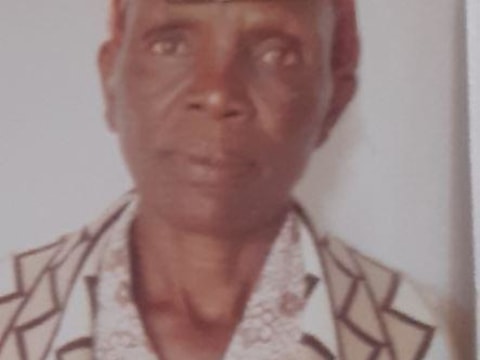 A loan helped to buy quality farming inputs such as nutrient-rich fertilizers to improve her corn production and make more profits for her family.

Lina is a happy woman who has made an enormous contribution in lifting her family out of abject poverty. She has been a mixed farmer for the past few years, and throughout this period she has made her life meaningful.

In Kenya, agriculture is one of the most competitive industries, especially due to the high costs of operations necessary to improve farming. Such costs include land acquisition and inputs, which have always skyrocketed. To cover the high costs of inputs, farmers have been forced to borrow from financial institutions, which sometimes impose very complicated procedures in loan distribution. Some farmers, especially women, end up being disadvantaged.

Lina is requesting this loan so that she can buy quality farming inputs, such as certified seeds and nutrient-rich fertilizers, which she plans to use on her corn farm.

With these inputs, Lina will be assured of a good harvest, which will consequently reflect in her pocket.

Lina is very happy to have your support at a time when the world is facing economic recession.