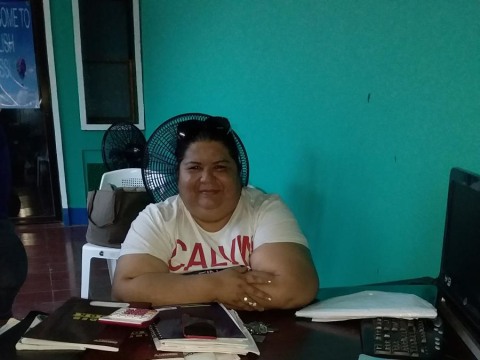 A loan helped to buy several computers and renovate a section of her business for offering weekend classes.

Doña Ana joined the work force eight years ago. She is the director and owner of a small English academy. Ana started this business as a single mother and also worked as an advisor for a computer school. She later transferred to a bilingual academy, which is when she decided to start her own business with the unconditional support of her father.

Doña Ana approached MiCrédito in hopes of obtaining a Kiva loan in order to buy several computers and renovate a section of her business for offering weekend computer classes. In the near future, Ana plans to acquire her own property so that she can avoid having to rent space.