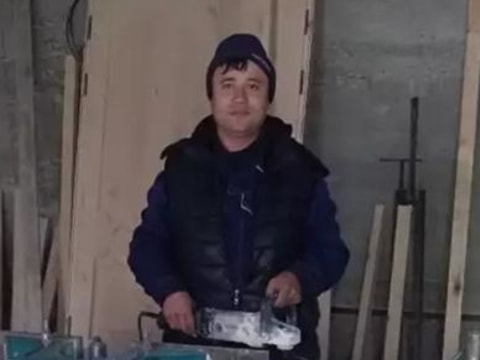 Toirjon's loan finished fundraising, but these other borrowers need your support

A loan helped to purchase some wood in order to manufacture doors, windows, and carved wooden products.

This is Toirjon! He was born in 1981 into a worker's family. He is the married father of two children. He works very hard and tries to provide them with everything they need.

Toirjon has a carpentry business that he started eight years ago. He does everything on his own and makes a variety of traditional chests, doors, windows, frames, and carved wooden products. Toirjon is doing well and has had success in his business. All his income goes to supporting his family.

He is a returning borrower and has a positive credit history. He is asking for a loan for the fourth time with Kiva’s partner IMON. Toirjon hopes to have your support.