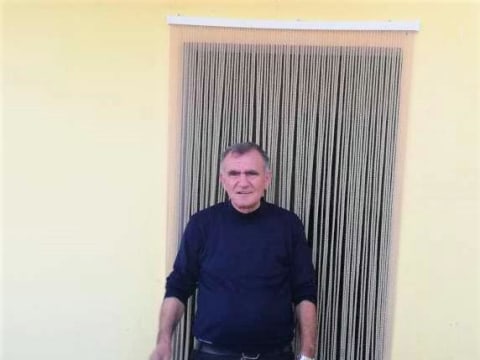 Gjon's loan finished fundraising, but these other borrowers need your support

A loan helped to pay for some personal medical clinic expenses so he will recover his health and be able to lead a normal life.

Gjon is a ex-soldier who has already been retired, even though not at the retirement age, due to health problems and the fact that he has served the country for several years. He is married and the proud father and grandfather of two little grandchildren, all of them living at the same house. For his family of eight members, the incomes come from Gjon's retirement pension, his wife's salary as a postal carrier and his son's salary as a night-man.

This first-time loan will allow Gjon to pay for some personal medical clinic expenses. He has had several health problems for a long time, and doctors have suggested that he needs a special treatment in order to recover. Gjon hopes for your support so he will recover his health and be able to participate in normal activities.