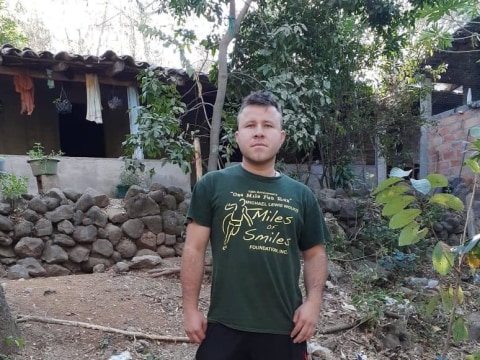 Marvin's loan finished fundraising, but these other borrowers need your support

A loan helped him to buy pigs and concentrated feed to fatten and sell them.

Marvin is single and lives with his mother, siblings and grandmother Marvin works raising pigs which he learned when he worked at some farms. He has a corral at home and gets up very early to clean and feed his animals. Later in the afternoon, he also takes care of them. He also works as a security guard.
Marvin needs a loan to buy pigs and concentrated feed to fatten and sell them. Marvin dreams of having many pigs and also of having his own house.