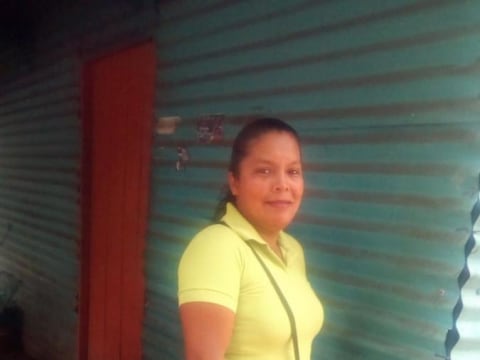 María Esther's loan finished fundraising, but these other borrowers need your support

A loan helped to purchase pigs which she can raise and later resell.

Maria is a single mother and her daughter is in school.

Maria sells local food from her house for a living and has been doing so for many years, which she learned from her mother. On the weekends, she sells her products from 3pm until 7pm together with a friend.

In addition, Maria also raises pigs together with her father.

Maria is asking for a loan to purchase pigs which she can raise and later resell.

Marías goal is to be able to provide her daughter with a good education so she can have a good job in the future.