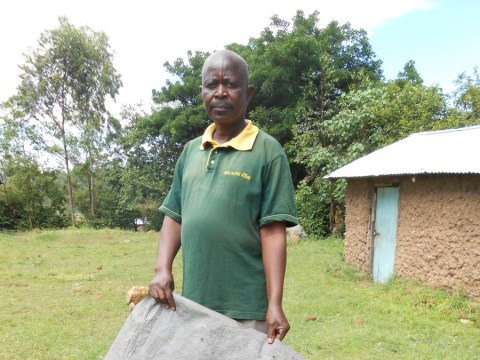 Maurice's Group's loan finished fundraising, but these other borrowers need your support

A loan helped to buy cost efficient maize seeds and fertilizer for the coming planting season.

Pictured above is Maurice, who, as a group leader, is representing his group formed by 12 farmers in Kakamega B (North) District, Kenya. He is a father to 10 children and is known by his community as a very friendly person.