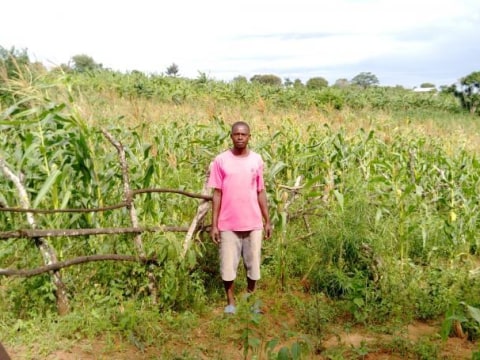 David's loan finished fundraising, but these other borrowers need your support

David is a married man with four kids, all of whom are in school. He is a brick-maker and a farmer and second time borrower with UGAFODE. He has applied for 5,000,000 UGX which he intends to invest in fattening his cattle and finally sell them to maximize profit and help him support his family. He has been challenged by inadequate land and water which are his main source of production. He says if he can borrow money to buy land then his problems will be solved. With this loan, he hopes to buy some piece of land. David’s greatest dream is to have his children complete school and acquire a piece of land with Ugafode with the help of Kiva funding. David is also thankful to UGAFODE and kiva for the funding and he therefore request to be funded again to to complete his tasks and achieve his dreams .