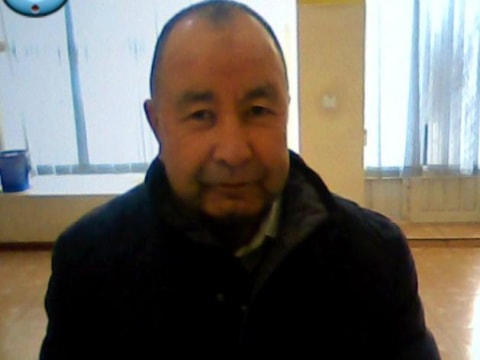 A loan helped to pay for his daughter’s tuition at the medical college, so she can have a bright future.

Pirahmad is an intelligent man, aged 63. He is married and is a careful father of his two children. He lives in Firdavsy, Tajikistan. Pirahmad works in a company for a salary. He has been working there since 2017, and has a great experience. He works hard and is respected by his colleagues. Pirahmad’s daughter is a third-year student at the university, studying foreign languages. She is a very skillful and smart girl, with a great desire to get ahead. She must pay for the academic year. Pirahmad is asking for a loan from Kiva’s partner, IMON, to pay for his daughter’s tuition, so she can have a bright future. He is a returning borrower and has positive credit history. He is asking for a loan for the third time with Kiva’s partner IMON. He hopes to have you support.